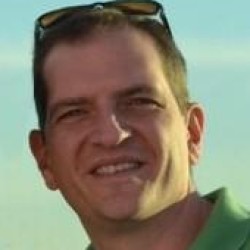 Today marks the end of my journey at Catalant Technologies. Even though the end was unexpected, I have met so many great people and learned so much in the time that I was there. Some highlights:

Each of these is a big lesson, but probably the biggest lesson is that the “Principal Software Engineer” role has wide variations, not only between organizations but sometimes within the same company.

If your organization is looking for a problem solver with deep experience in software engineering using Java, Python, and SQL please keep me in mind.

As a Programmer you need to know several things