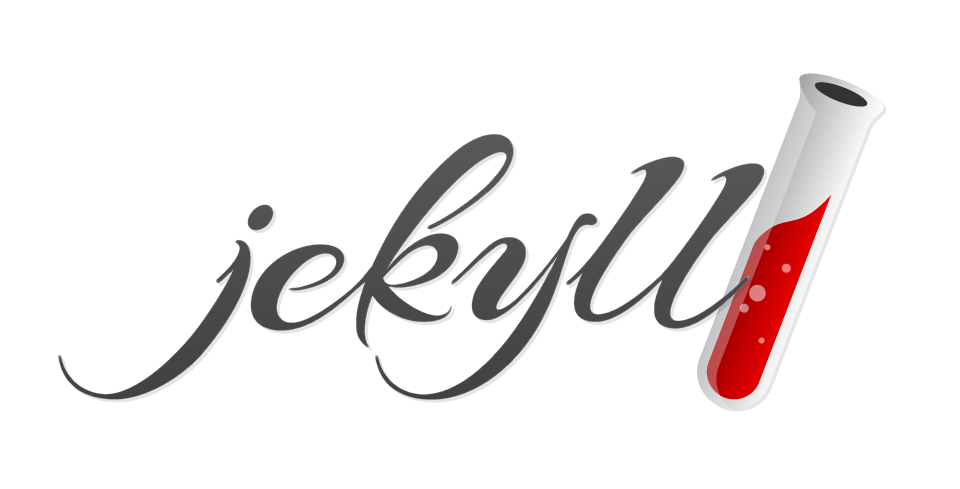 Jekyll is complicated! I had a very hard time converting an existing Wordpress blog to Jekyll. It took 15-20 hours because of futzing with themes, working around firewalls, false starts with running Jekyll in Windows, etc.

I’m still not happy with the theme. Theming in Jekyll is way harder than in Wordpress. Wordpress is click-click to change to a new theme and even just a single click to preview. The way with Jekyll is to:

Instead of changing every post, one can make an alias, if you use layout “mypost”, create _layouts/mypost.html:

When there are any errors in the numerous cookbook-style blogs about how to convert, there is a lot to know about Ruby, Jekyll, bundle, Gemfiles, RubyGems, etc. to get all the moving parts working.

Jekyll does not work well with Windows. Most of the blogs say this, and I agree, do not use windows for Jekyll. The toolchain just doesn’t work well for anything more complicated than the default minima theme. Things went much smoother when I set up a linux vm in VirtualBox on my windows box, but there were still some gotchas when getting github previews working.

This was tons of trouble. It seems that the wordpress exporter I used would export the post content and images, etc. but doesn’t preserve the theme. When the _posts contents copied into a newly-initialized jekyll new testblog, there are errors about specified layouts not found. A barely acceptable solution is to create a new jekyll blog and then copy Gemfile, make changes in _config.yml, and futz with stuff to get jekyll build to complete. Some of the problems could also have been because of trying to use Windows. DO NOT USE WINDOWS!!

Steps to get Jekyll working with Github themes (a.k.a. github “preview”) on Ubuntu MATE

Do not try to use Windows until you completely understand Jekyll!!!

At some point this could probably be turned into a Vagrant vm-based dev env.

Gemfile.lock is required to be in the repo. It is NOT a lockfile to prevent multiple edits as I initially assumed, but a listing of all the gem used the last time gem update was run.

Most of the github themes don’t list an individual page’s title at the top of the page. The default.html page was copied from the theme’s _layout directory and then <h2>Getting a Blog running on Github with Jekyll</h2> was added inside the page. A title was similarly added to <h2 class='title'> block as almost every stock github-pages theme uses the site’s title.

gem "therubyracer" was required in Gemfile due to error about needing a javascript engine. Node.js would have been usable as well if installed.

Need to fix gem "jekyll", "~> 3.3" because this is the version that Github uses and github-pages requires this version.

NOTE that jekyll does not run on Windows with this arrangement even if Ruby and Jekyll are installed due to therubyracer and native libraries required by github-pages.